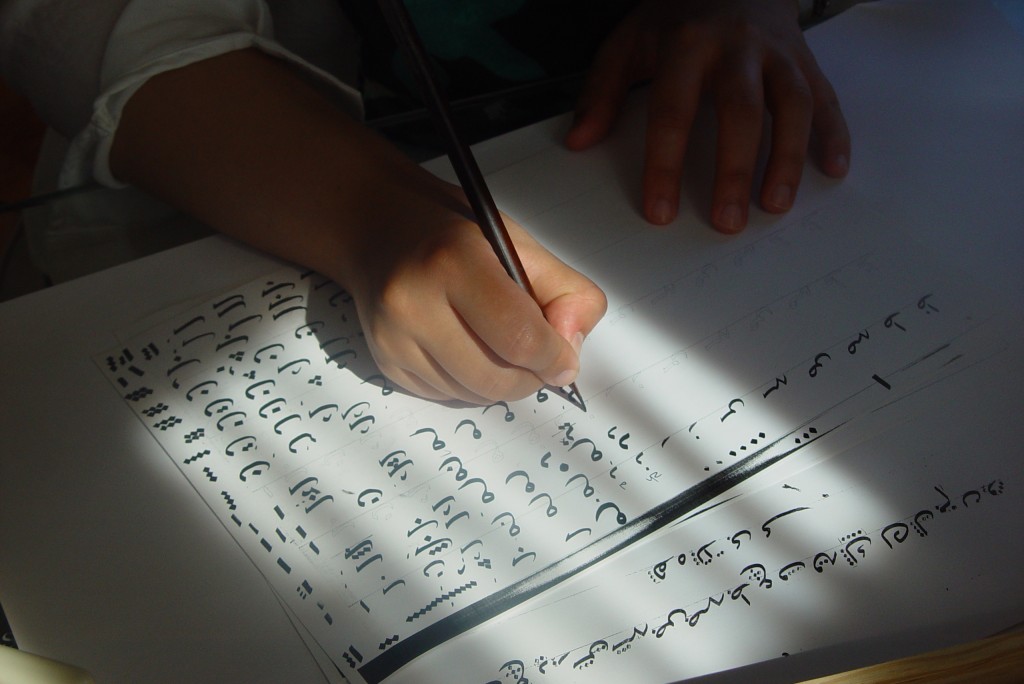 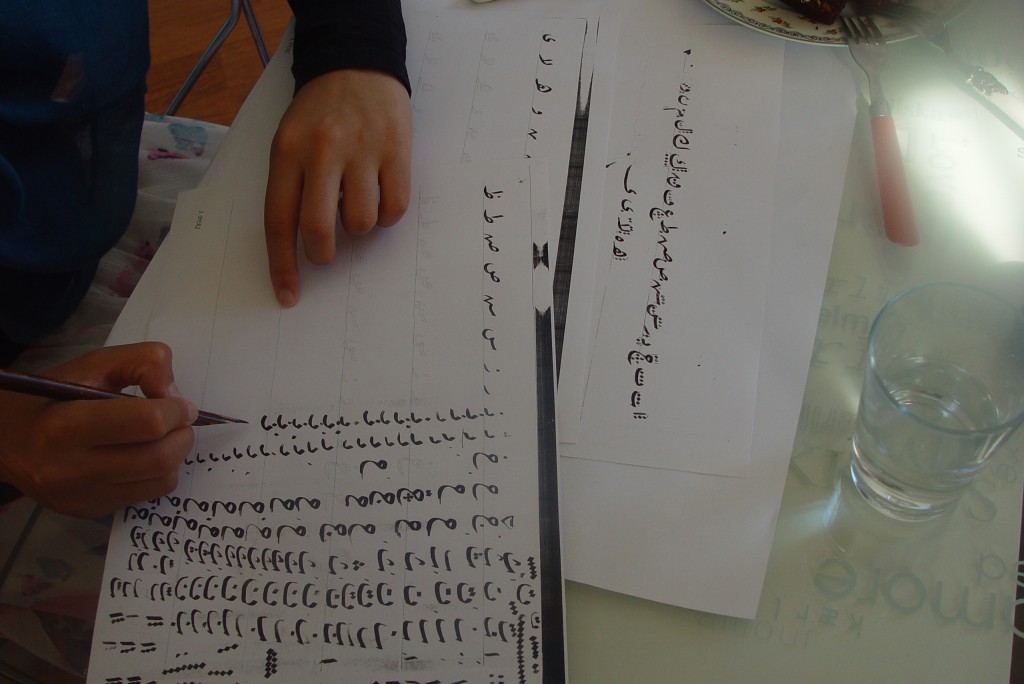 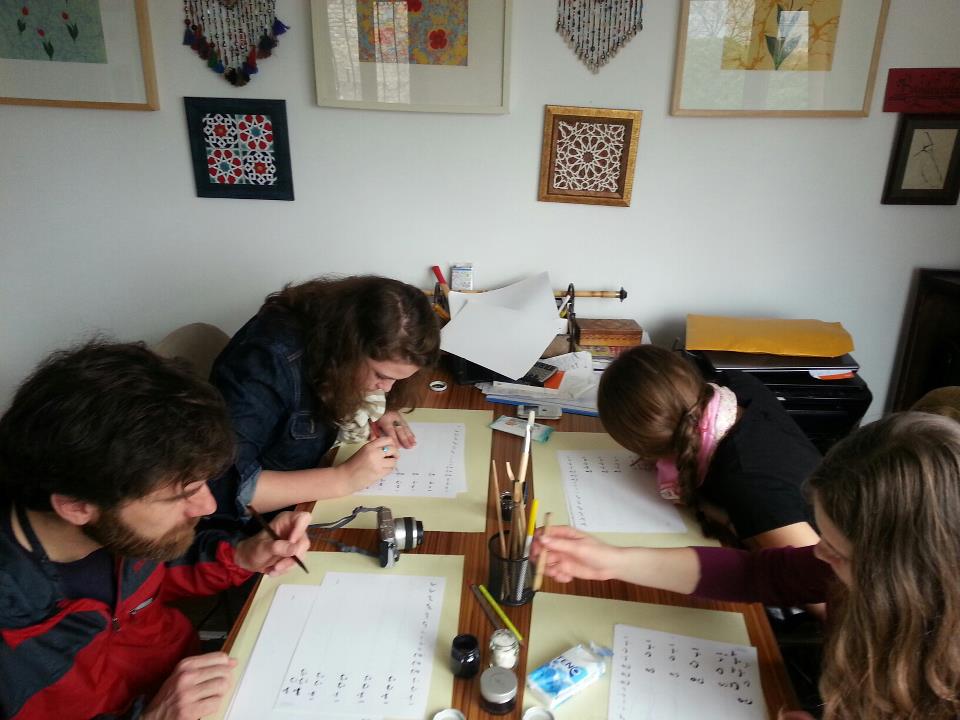 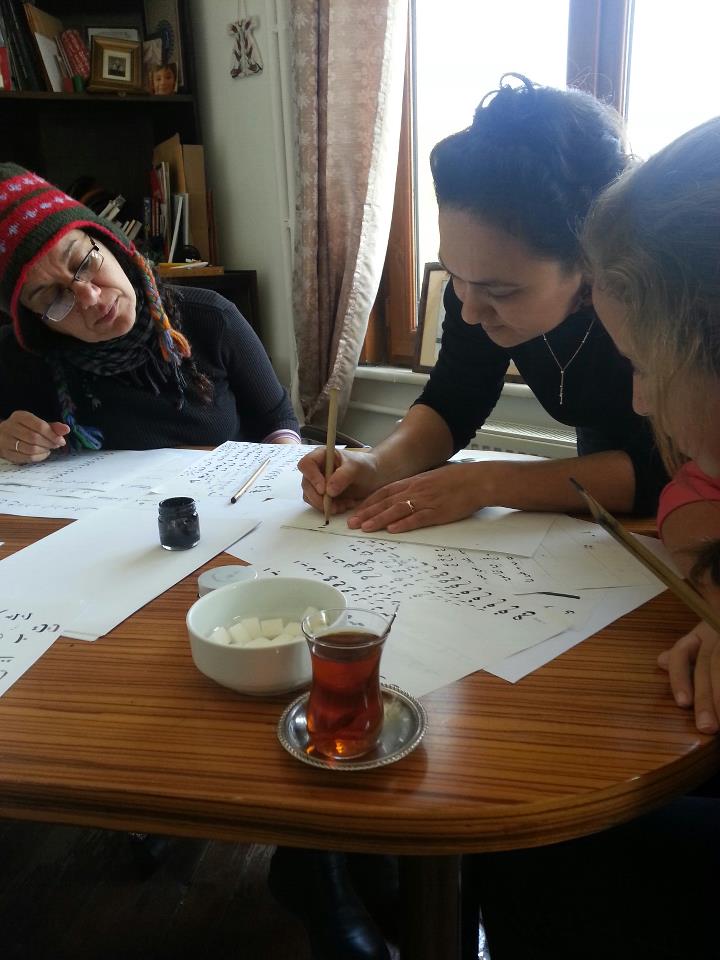 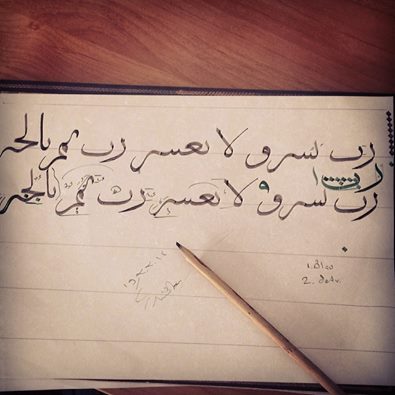 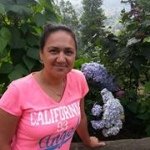 No results found in this location. Please try again.